When I was one of four mouths my father had to feed, he would work odd jobs in addition to his full-time job in the Post Office. For one of those jobs, my Dad was paid to go to drive-in movies. When the grounds opened, he would be among the first to pay admission and… drive in. He would select a place to park not with a great view of the huge white movie screen, but with a clear and unobstructed view of the admissions kiosk. Each time a car came through the kiosk, he would press the button of a hand-held clicker, counting the driver and passengers.

Whoever my dad’s employer may have been—an insurance company, the distributor of the movie being shown, a royalties management company—was keen to know if the number of admissions the theatre claimed to sell matched the number of people my dad counted.

My dad would take us kids partly as a treat, but mostly to give him cover. A lone man attending the drive-in night after night, with no date to wrestle or kids to yell at, might draw attention.

Some of the movies we kids watched, far more than once, were: It’s a Mad Mad Mad Mad World, The Incredible Mr. Limpet, The Unsinkable Molly Brown. Then there came a gap of several years. Maybe my dad was driving a taxi during those years, or cutting trees to clear land and sell firewood. We were a bit older, in double-digit ages, and eating more than ever, when the drive-in movies resumed, and we watched Thoroughly Modern Millie, The Dirty Dozen, The Green Berets. After that, my dad may have gone back to driving a cab after work. And I suspect we kids began to decline his invitations to count cars at the drive-in, choosing to pursue newer interests, like sports, drums, guitars, bicycles, and eventually, cheap Mexican marijuana.

That all happened in the 1960s. Which is the mid-point between the 1918 influenza pandemic and the 2020 Covid-19 pandemic. These memories arose when our neighbors invited my wife and me to watch a movie, at night, outdoors, in their driveway.

This is because Covid-19 spreads itself by riding inside droplets that fly across, and aerosols that sail upon, the airspace between nearby sets of lungs. Being indoors with other people is currently dangerous. Being outdoors and maintaining 6-plus feet of space between yourself and anyone you do not live with is safer.

Technically, the dozen or so of us sitting in lawn chairs staring at a large screen in our neighbor’s driveway were not watching a movie. We were watching a drive-in concert, streamed. This means we were watching a band of musicians on a stage in a vast parking lot surrounded by people in parked cars arrayed before the stage, in Los Angeles, 120 miles away from us. People in Seattle, Denver, and Kansas City might have been watching the concert, as well.

The musicians were a cover band, which is a group of unknown musicians working very hard to make themselves look and sound like a famous band that, due to debility or being dead, no longer gives concerts. Sitting in my lawn chair in our neighbor’s driveway, I wondered, back in 1796, five years after Mozart had died, did people gather to watch someone who looked and dressed like Mozart sit down at a fortepiano or harpsichord and bang out his greatest hits?

Given the multi-directional multi-participant conversations happening in the driveway, I suspect none of us were there for the concert. We gathered because we missed being with other people, sharing an event, telling and hearing stories. Our neighbors, like my wife and I, needed a respite from thinking only of ourselves and our sharply contracted world.

When we ran out of beer, I put the paper plate holding my barely warm pizza on the driveway beside my chair, and went into our house for supplies. After I returned and distributed beers to those in need, I sat in my chair and lifted the paper plate and took a big bite of pizza. As I chewed, and with the pizza still close to my face, aligned for another bite, I noticed in the dim light cast by the neighborhood’s widely-spaced street lamps, there were ants swarming all over the pizza.

I took a long drink of beer to help swallow down the antsy pizza.

And my thoughts wandered. Where had all the ants come from? What was it like for these ants to arduously traverse the vast concrete jungle of the driveway, in search of food, and come across the edible mountain range of my pizza?

Of course, the ants are always here. Always. It’s my attention that goes missing. All the many life forms, the insects, snakes, spiders, and the viruses, bacteria, germs are always here. Here in the world with us, above and below and around and inside us. They are all doing what they were designed to do, which is everything imaginable to survive. Right here in my town there are wasps who paralyze tarantulas with a highly painful sting, then drag the stunned spider to a burrow, lay an egg on it, and seal up the burrow. The newborn wasp will devour the tarantula, eating the non-essential organs first, to keep the tarantula alive for as long as possible.

Sometimes it is us that another life form needs to kill. It’s not in any way personal. It’s just business. The business of living. 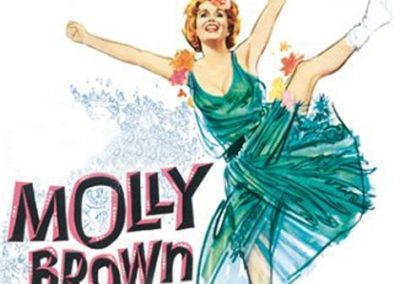 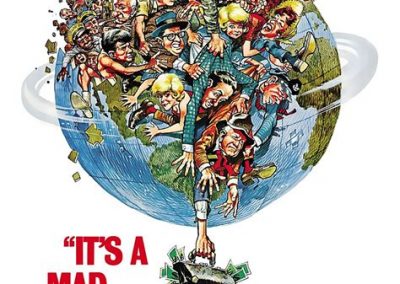 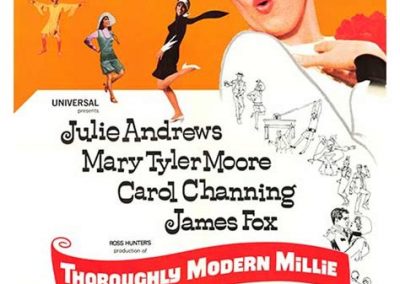 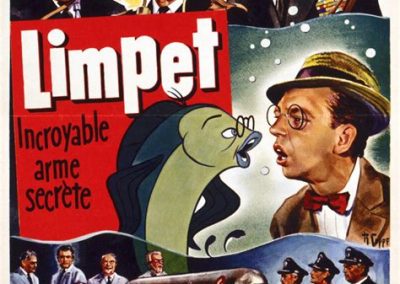